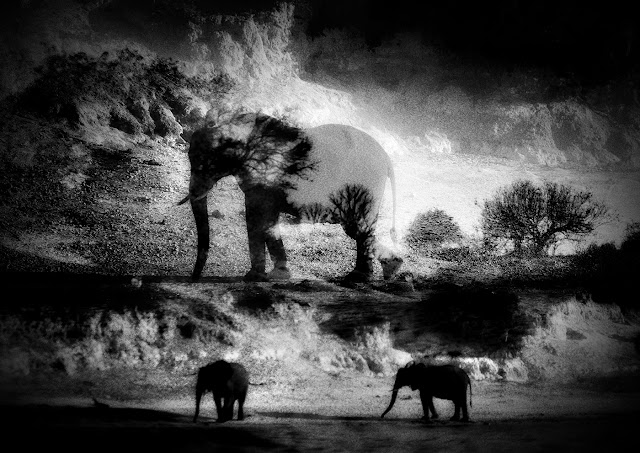 Publicerad i boken Wildlife Photographer of the Year 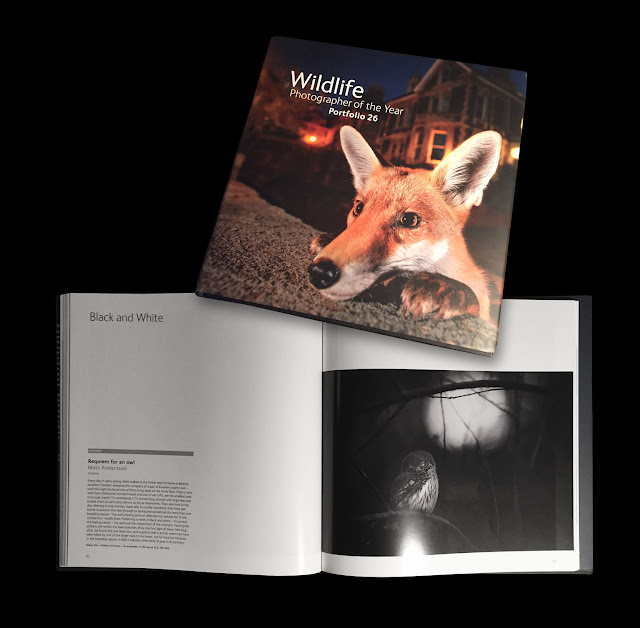 Publicerad i boken Wildlife Photographer of the Year, Portfolio 26

Every day in early spring Mats walked in the forest near his home in Bashult, southern Sweden, enjoying the company of a pair of Eurasian pygmy owls – until the night he found one of them lying dead on the forest floor. Pygmy owls, with their distinctive rounded heads and lack of ear tufts, are the smallest owls in Europe, barely 19 centimeters long, though with large feet that enable them to carry prey almost as big as themselves. They also hunt in the day. Nesting in tree cavities, especially in conifer woodland, they form pair bonds in autumn that last through to spring and sometimes for more than one breeding season. The owl’s resting posture reflected my sadness for its lost companion, recalls Mats. Prefering to work in black and white – it conveys the feeling better – he captured the melancholy of the moment, framing the solitary owl within the bare branches, lit by the first light of dawn. Not long after, he found this owl dead, too and suspects theta it and its mate may have been killed by one of the larger owls in the forest, not for food but because in the breeding season, it didn’t tolerate other birds of prey in its territory. 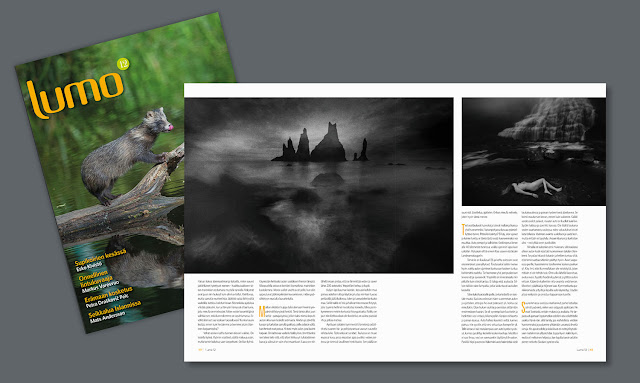